The beginning of the rest of my life - cancer... 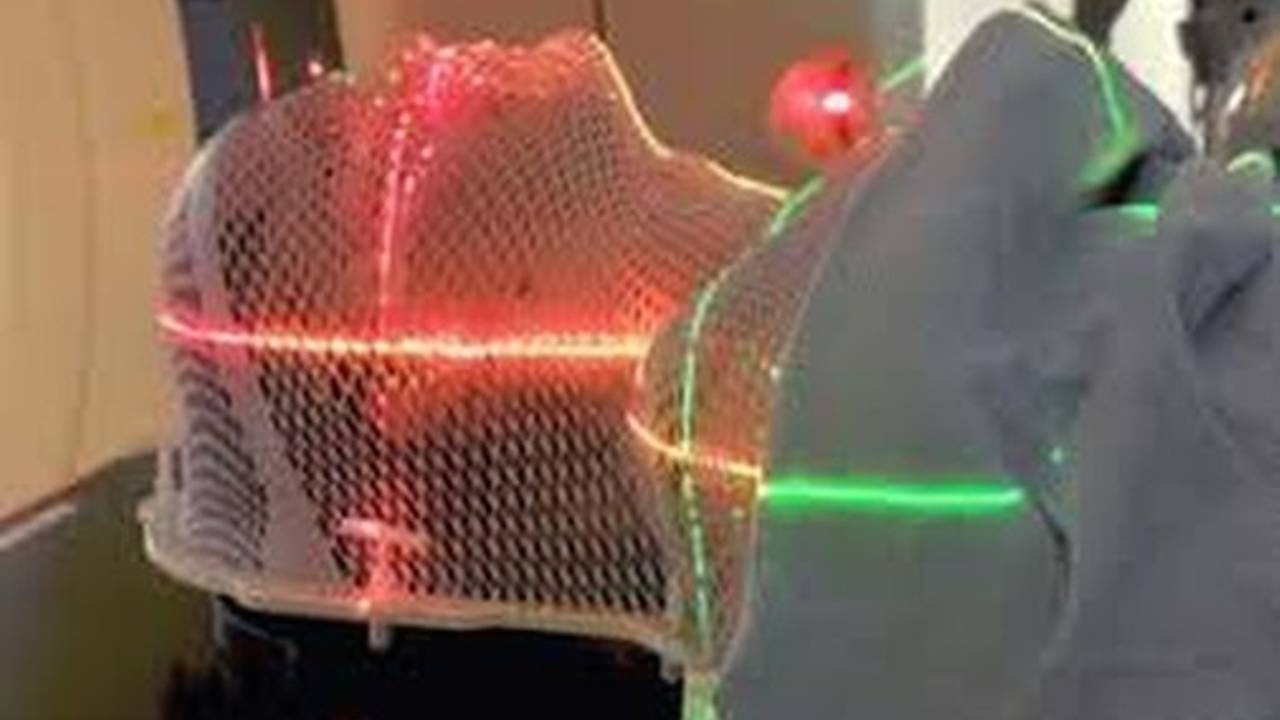 In this blog post I am writing about something that happened to me in 2012. I will be adding to it from time to time, the plan is to possibly complete a book but for now, while it is in development, I am placing it here.

In 2012 I said I would write another book - or rather Stuart said I would - it was his way of affirming that I would still be here in the future. I am now starting that process after much trepidation - not the actual writing a book bit - the subject. But, I did promise myself I would do it - I will explain why later.

Monday morning 10am - July 2nd, 2012 - my life took a turn that, to say was unexpected, was putting it mildly. We had just arrived in the UK on the previous Friday from Australia as part of our traveling backward and forwards between the two (work and family).

Two months before we had been in the USA because we were awarded a Churchill Fellowship to study Sustainable Horsekeeping in the USA and Canada. While there I had developed an extremely sore throat - probably tonsillitis or similar and straight afterward I noticed a hard lump in my neck on the right. I really did not think much about it though because I felt fine once I got over the infection, in fact, it was around that time that I remarked to Stuart that I was finally feeling strong and well after having Glandular Fever eight years before!

So, when we returned to Australia, before flying to the UK, the lump was slowly but surely getting larger, so I had my doctor in Australia have a look and she sent me for some tests (I later thanked her profusely for not taking any chances as she quite probably saved my life). But time was running out (before our flight to the UK) so I arranged for the results to be sent to a relative's doctor in the UK. Hence the appointment.

Along I went on Monday morning (after arriving the previous Friday), so unconcerned was I that Stuart went to a local town to test ride some motorbikes and my relative took me to the doctors in her car.

I really thought I would be getting a prescription for antibiotics - I was convinced it was an infection at the worst - but bam - ''there are cancer cells in the lump in your neck'' said the doctor, so to say I felt as if the rug had been pulled from under me was an understatement indeed. I actually thought he must have the wrong results/wrong person I was so aghast.

Of course, we all have brushes with death, especially people who have been involved with as many horses I have for as long as I have, hooves flying past my head, numerous falls, etc. but being told that you have the big C is something else entirely.

From this day forward, my life (and of course everyone close to me) was turned upside down. In the next couple of weeks, I was to discover that I had late stage three head/neck cancer - no mean feat for someone that has never smoked and does not drink!

I was about to find out that the treatment would be particularly grueling due to the position of the cancer (right at the base of my tongue) and that I had about a 15% chance of making it through the next five years!

Possible treatment included the complete removal of my tongue - which meant the possibility of never speaking or eating/drinking by mouth again!

Here is the next installment...