Cancer - the next stage - preparing for treatment... 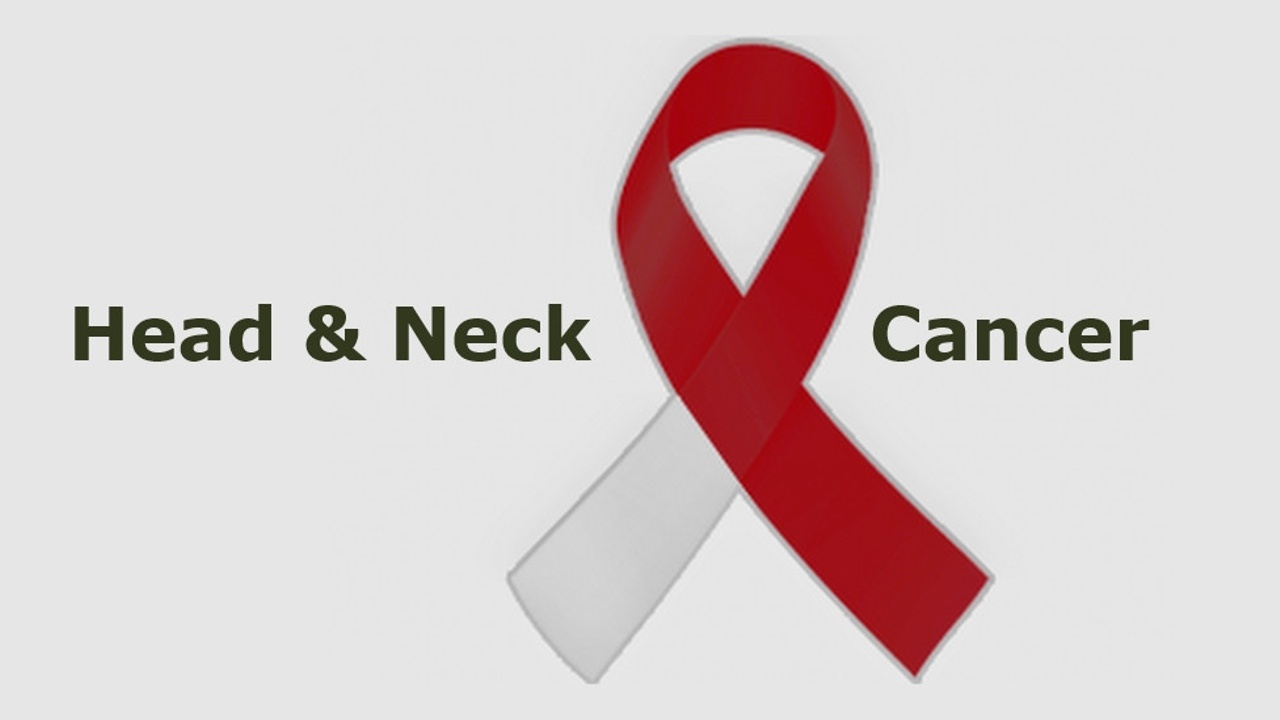 So here we were, with all our plans for the summer, and indeed our life in general, in tatters. We did not know what to do at first. It really was that hard to take it all in.

In Australia we had already been living on the road for a while, delivering our Equiculture workshops up and down the country.

We had wanted to test the water and try to build up work in the UK as we had been in Australia for about 20 years at that time. The previous summer (2011) had been the first year where we had split our time between the two countries. We had had a wonderful summer in the UK, visit rewilding projects that incorporated ponies and of course catching up with old friends, etc.

We had so much planned for the UK summer of 2012, but none of that was meant to be. The next few weeks consisted of sometimes daily visits to various specialists at various hospitals in Bradford and Leeds.

The very first one, on the Wednesday following the initial diagnosis on Monday, was probably the hardest. The doctor at that one was young and inexperienced, his accompanying nurse was experienced and she did her best to be reassuring. She said to Stuart, while I was talking to the doctor, don't let her search the internet, it is too frightening. Later, I was to fully understand what she meant - more on that later.

Next, a cancer treatment team, consisting of doctors, nutritionists, nurses, etc. was put together and I was told that I was on 'super fast track'. In hindsight, this was because the cancer - it turned out - was already 'late stage three'. Stage four is usually terminal. So they were rushing to start treatment before it progressed. This was all courtesy of the amazing UK NHS.

Over the first few weeks I had biopsies, CT scans, MIR scans galore.

After a few weeks of diagnostics and when we were beginning to absorb what this diagnosis and treatment were going to entail, Stuart and I decided we should probably go back to Australia before the actual treatment started. We talked to the team about this but they explained that this would mean that all of the diagnostics would have to be done again in Australia, and that would waste valuable time, and it could mean a 'poor outcome'. The team strongly advised us to stay. So we stayed.

We had already sorted out and moved into a rental flat near the main hospital (in Leeds) where I would be having treatment.

Since the very first day when I was first told I had cancer I had been on a complete rollercoaster of emotions. Every day I would go through periods of complete disbelief and despair followed by hope. The feelings kept coming in waves and hitting me very hard.

Looking back I remember feeling so utterly shocked that this was actually happening to me! This was for several reasons. I had felt no illness leading up to diagnosis (and indeed, up until treatment started, apart from the lump that was rapidly getting larger, I felt well), I had spent my whole life avoiding carcinogenic substances (not just tobacco and alcohol but also cleaning products, etc. etc.), I had always been a really healthy eater, I had actually thought I was invincible. So I never expected to get cancer in my lifetime.

Over the next few months I was going to learn that in fact, anyone can get cancer, on some of my many trips to the hospital I met young people who had lung cancer (and had also never smoked), a young mum who had brain cancer and so on. I now have a completely different view.

In the lighter moments, I joked that I would take up smoking, drinking, and live on junk food if I survived this.

Each visit to the hospital would reveal a bit more information. Some of it very scary, but delivered in such a way that I felt I could maybe survive this (statistically, at that stage, I had a 15% chance of surviving).

I am sure cancer specialists are trained in how to tell you what you need to know, when you need to know it, but in bite-sized pieces. My team was just amazing, and it still makes me feel very emotional just to think of them.

During this time, leading up to the start of treatment, at first, I could not stop myself from searching the internet for answers, despite what the nurse (and later others) had said.

I was not looking for alternative treatments, I made my decision at the beginning that I would stick to standard treatment. I was looking for stories of people who had survived this, to give me hope, but the trouble was, I was finding many that ended badly.

Eventually, Stuart made me promise I would stop looking because it was totally and utterly freaking me out. He trawled the internet and found two wonderful accounts of people who had not only survived but had gone back to their public speaking jobs afterward.

It is hard to describe the lift that those two accounts gave me.

There was also a third account, that of a relative of my best friend. I had met him a couple of times over the years and was already interested in his incredibly inspiring story. His story is in fact nothing short of a miracle. He had already survived two kidney transplants (now three) when he was diagnosed with an aggressive head/neck cancer. He had to stop taking anti-rejection drugs (for the transplant) in order to have treatment for cancer. The outcome looked very grave indeed, yet he not only survived the grueling cancer treatment and became cancer-free, but his body also did not reject the kidney and he did not have to return to taking anti-rejection drugs.

Every time I felt low and frightened I returned to these stories. For me, they were a very big factor in my getting through the months to follow.

That is why I am writing this now, in case someone else needs a positive story to help get them through.

All in all, the above accounts, my medical team, my friends and family, the hundreds of people who supported me via social media, and most of all, Stuart, got me through.

The next installment will be about the treatment itself.